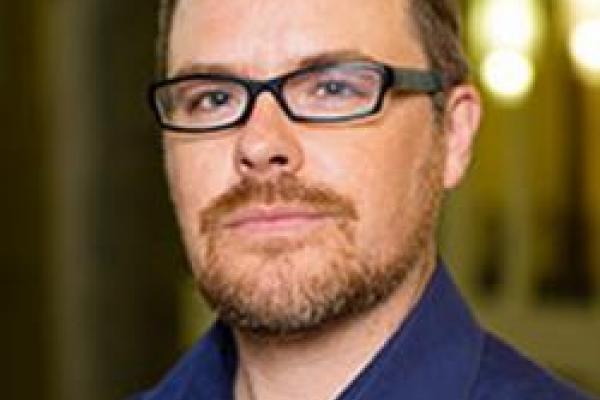 Abstract: The Sino-North Korean relationship remains fundamentally stable even as it sits on the cusp of irreversible change. This presentation will investigate Beijing and Pyongyang’s mutual feelings of suppressed anger and ongoing dependency, beginning with a gloss on new documents from the PRC Foreign Ministry Archive focusing on overseas Chinese in North Korea and the peculiar regard of the Kim family (and the Korean Workers’ Party) toward the Chinese Communist Party. It will scroll through a sample of translations which include broadsides by Zhang Lian’gui, traditionalist defenses of North Korea by barely-veiled Huanqiu Shibao editors, netizen critiques of “fatty Kim the Third,” and concerns over North Korea’s growing nuclear confidence and refusal to reenter negotiations. Two final issues round out the discussion: Changes in the bilateral discourse on North Korean refugees (talbukja), and Chinese investment in North Korea, including massive minerals companies ousted from North Korea by force and the “invisible” but potentially transformative Special Economic Zone near Sinuiju, floating on an easily-flooded island near the city of Dandong. From China’s quiet role in keeping the Kim regime float, to cultural congruities with a Xi regime eager to highlight conservative credentials, the growing ties between Beijing and Seoul, and recent discussion of collapse-and-exodus scenarios, this presentation will open the way toward a contemporary reevaluation of China’s historical relationship with North Korea.

Bio: Adam Cathcart is Lecturer in Chinese History at the University of Leeds. His research interests lie in cultural construction in North Korea, ethnic Koreans in China, international aspects of the US occupation of Japan, and Chinese-North Korean relations in the 1940s and 50s. He is the founder and chief editor of Sino-NK, an online academic resource featuring work by graduate students which focuses on the borderlands and history of Chinese-Korean interactions. He earned his Ph.D. in contemporary history from Ohio University in 2005, and also has a bachelor’s degree in cello performance from the Cleveland Institute of Music and is an active performer of Chinese and Korean contemporary music with the Amitayus Duo, a cello-piano ensemble based in Berlin with an emphasis on political music and cultural diplomacy. He is presently finishing a book on Chinese-North Korean relations for Palgrave Macmillan, co-authored with Roger Cavazos and Nathan Beauchamp-Mustafaga, to be published in spring 2014.
Register by January 4 to attend the luncheon at:https://www.surveymonkey.com/s/Adam_Cathcart.
Share on Social Media