IJS Lecture: Michi Shiina, "'Law of Gradual Decrease in Respect in Honorifics' and Inflation of Politeness: Shift from Honorifics to Benefactives in Japanese" 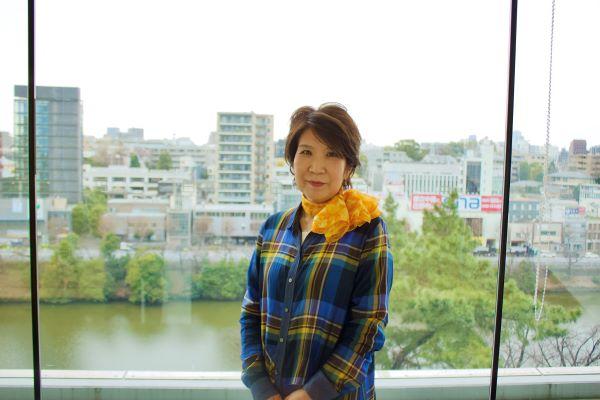 "'Law of Gradual Decrease in Respect in Honorifics' and Inflation of Politeness: Shift from Honorifics to Benefactives in Japanese"

Abstract: Japanese donatory verbs are used as subsidiary verbs, or benefactives, as well as main verbs. I look at a diachronic change in the use of two Japanese benefactives used to express something that a speaker does in a courteous way: “sase-te-kudasaru” [lit. meaning: you give me permission of doing something] and “sase-te-itadaku” [lit. meaning: I receive the benefit of your letting me do something]. Although these two benefactive expressions can be used interchangeably, a survey of the corpora reveals that there is a shift from you-give-type “sase-te-kudasaru” to I-receive-type “sase-te-itadaku.” Behind this shift is the “law of gradual decrease in respect in honorifics.” To use Goffman’s terms (1967), this is a shift from a benefactive of “deference” to a benefactive of “demeanor.” I conclude by saying that the “law of gradual decrease in respect in honorifics” is a linguistic moment of diachronic change in honorifics as well as inflation of politeness in the Japanese language.

Michi Shiina is Professor of English Linguistics in the Department of English at Hosei University and Director of the Institute of International Japanese Studies at Graduate School of Hosei University. She received her first Ph.D. in linguistics from Lancaster University and her second Ph.D. in Japanese linguistics from the Open University of Japan. Her research interests include historical pragmatics, linguistic (in)politeness, and stylistics in English and Japanese. Her main academic concern is in historical socio-pragmatics with a corpus-based approach. Her recent book Pragmatics of “sase-te-itadaku” has attracted attention from Japanese linguists as well as people outside academia. She is also interested in innovative features observed in young people’s language use.