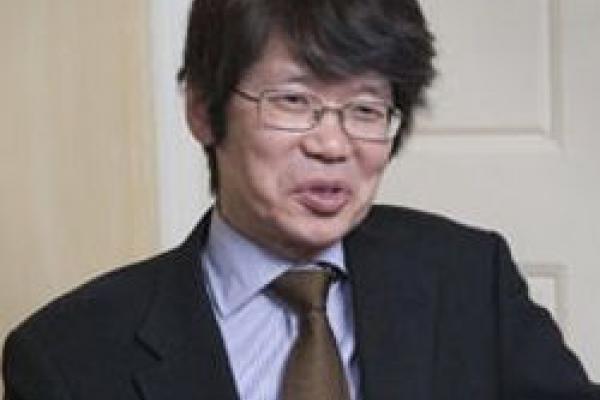 Abstract: This talk outlines the current state of the Aspect Hypothesis (Andersen & Shirai, 1994; Shirai & Andersen, 1995), which predicts that learners are strongly influenced by lexical aspect in acquiring tense and aspect markers in L1 and L2; namely, past perfective markers are associated with telic verbs (achievements and accomplishments) while general imperfective markers are associated with atelic verbs (states and activities) and progressive markers with activity verbs. Although there has been a general agreement on this association patterns as a universal tendency (e.g., Shirai, Slobin, & Weist, 1998; Andersen & Shirai, 1994; Shirai, 2009), explanations for these tendencies are still controversial. I will argue that the cases that go against the predicted tendencies—namely, Inuktitut (Swift, 2004) in L1 and Japanese (Ishida, 2004), Chinese (Tong & Shirai, 2016), and Russian (Martelle, 2012) in L2—support the input-based explanation (i.e., the Distributional Bias Hypothesis, Andersen, 1993) rather than nativist explanation.

Bio: Yasuhiro Shirai is Professor of Applied Linguistics and Cognitive Science and Eirik Borve Professor of Modern Languages in the Department of Modern Languages and Literatures at Case Western Reserve University, USA. He is an associate editor of First Language, and serves on several editorial boards, including Studies in Second Language Acquisition, International Review of Applied Linguistics, and Journal of Cognitive Science. His recent publications include Connectionism and Second Language Acquisition (Routledge).

Buckeye East Asian Linguistics Forum 3  (BEAL Forum 3) provides a platform primarily for students to articulate and exchange ideas on their research findings with forum participants. Both graduate and undergraduate students are welcome to submit abstracts. It is a one-day event with keynote lectures and poster sessions. The BEAL Forum, a biennial event, is an excellent opportunity to present one’s research in a public arena and to receive comments individually. With the exception of keynote lectures, all are poster presentations, thus giving participants ample time for discussion. The event is intended to showcase regional research activities in East Asian linguistics. BEAL Forum 3, to be held on Monday, 22 October 2018, is free and open to the public.

This event is sponsored in part by a Council on Student Affairs (CSA) Strategic Programming Grant, a grant from Confucius Institute Headquarters, and U.S. Department of Education Title VI grant for The Ohio State University East Asian Studies Center.