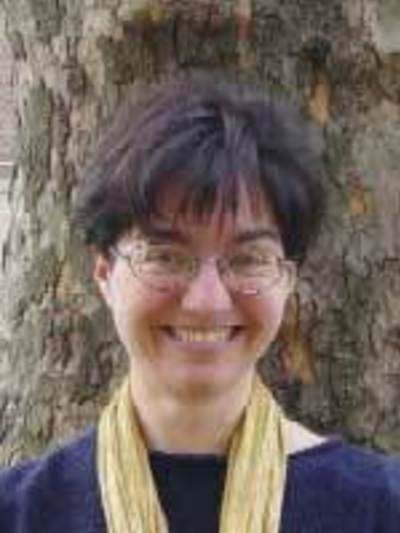 Patricia Sieber is an associate professor of Chinese literature in the Department of East Asian Languages and Literatures at The Ohio State University. After extended study abroad sojourns in China and Japan during her undergraduate years at the University of Zurich, she received her MA and PhD from the University of California, Berkeley. Her research interests encompass early modern theater, print culture, gender studies, translation studies, and religious studies. These interests converged in her monograph Theaters of Desire: Authors, Readers, and the Reproduction of Early Chinese Song-Drama (Palgrave, 2003, partial Chinese translation 2018) as well as in numerous journal articles and book chapters in English and Chinese. Her edited volume Red Is Not the Only Color: Contemporary Chinese Fiction on Love and Sex Between Women (Rowman & Littlefield, 2001) has been widely used in classrooms around the world. Her current work centers on the preparation of How To Read Chinese Drama: The Guided Anthology and How To Read Chinese Drama: The Language Text (under agreement with Columbia University Press as part of a nine-volume “How To Read Chinese Literature” series). She has been awarded major research funding from US, European, and Asian funding bodies, has given talks in English, Chinese, and German, and serves on the editorial boards of East Asian Publishing and Society, Journal of Chinese Literature and Culture, and Contemporary Buddhism. She has been interviewed by the New York Times and the BBC World Service, has consulted for the Royal Shakespeare Company, and has been the focus of a BA thesis at Beijing Normal University. She is a two-time recipient of Title VI NRC and FLAS funding for East Asia and previously served as the EASC director (2005-2013) and the ICS director (2005-2010). She will begin her tenure as a Modern Languages Association (MLA) delegate for less commonly taught languages in early 2019.