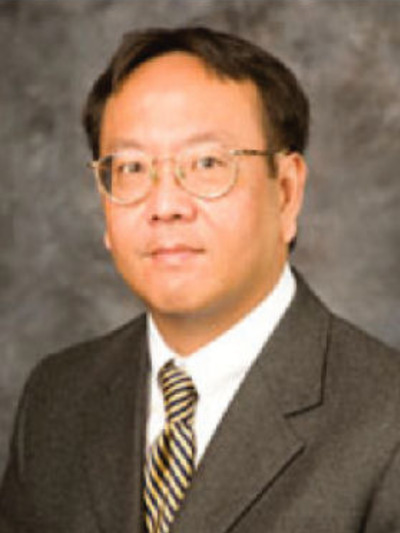 Professor Chow served as a law clerk to the Honorable Constance Baker Motley, chief judge for the Southern District of New York, following graduation from law school, and then became an associate with Debevoise and Plimpton in New York.

He came to Ohio State in 1985 and teaches International Law, International Transactions, Jurisprudence, Asian Law, and Property. He is a member of Phi Beta Kappa.

Professor Chow was featured on CBS' 60 Minutes II program on January 28, 2004. In "The World's Greatest Fakes," he said "We have never seen a problem of this size and magnitude in world history. There's more counterfeiting going on in China now than we've ever seen anywhere."