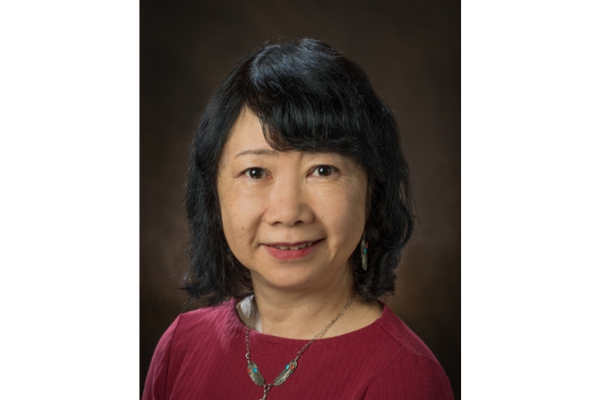 Abstract: A yamauba is an enigmatic woman living in the mountains, and one of the most popular yōkai (weird or mysterious creatures). She is generally anthropophagous. However, she is not entirely negative or harmful as she is also credited with some nurturing aspects. She can give a principal good character useful advice and treasures. By the end of the seventeenth century, yamauba came to be considered the mother of Kintarō, a legendary child with Herculean strength raised in the mountains. The presentation considers some major characteristics of yamauba, her image, and what a yamauba is.

Bio: Noriko T. Reider is a Professor of Japanese at Miami University of Ohio. Her Ph.D. is in Japanese literature from The Ohio State University. Her research and publications are primarily in Japanese literature and folklore. She has published Seven Demon Stories from Medieval Japan (2016), Japanese Demon Lore: Oni, from Ancient Times to the Present (2010), Tales of the Supernatural in Early Modern Japan (2002), and many articles including “Spirited Away: Film of the Fantastic and Evolving Japanese Folk Symbols” in Film Criticism. Her new book, Mountain Witches: Yamauba, will appear in the summer of 2021 from Utah State University Press.

Free and open to the public. Registration required.

If you require an accommodation, such as live captioning, to participate in this event, please contact Janet Smith at smith.12674@osu.edu or 614-292-3345. Requests made at least two weeks in advance of the event will generally allow us to provide seamless access, but the university will make every effort to meet requests made after this date.

This event  is coordinated by the Office of International Education at Sinclair Community College and made possible in part by a U.S. Department of Education Title VI grant to The Ohio State University East Asian Studies Center.