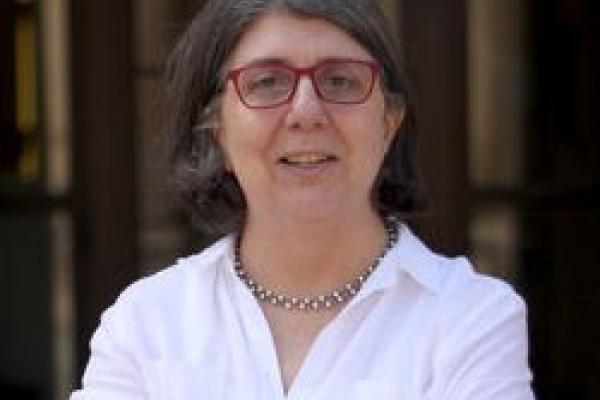 Abstract: By focusing on Chinese officials’ and intellectuals’ debates on market and consumption, this talk challenges established narratives and chronologies of economic modernization in China. More specifically, it argues that ideas generally linked to European economic liberalism (the self-regulating power of the market and the positive effect of luxury consumption on the economy) had already found popularity in China, roughly a century earlier than in Europe. Chinese scholars and officials, however, abandoned them in response to newly emerged problems, especially an unprecedented growth in population. At this time (late 18th century), Chinese economic thinkers came to believe that the empire’s economy was characterized by scarcity and, for this reason, needed the leadership of a developmental state. This shift in economic thought marked the beginning of China’s uneasy relationship with western-style free-market economics. This early rejection of some aspects of economic liberalism did not imply an inevitable descent into autocratic economic regimes, as those adopted by the Nationalist and the Communist after the 1930s. It, however, reveals that the contemporary market economy with “Chinese characteristics” has wider roots than Communist ideology.

Bio: Margherita Zanasi is Associate Professor of Chinese History at Louisiana State University. She is the author of Saving China: Economic Modernity, Nationhood, and Resistance in Republican China (The Chicago University Press, Spring 2006). Her new book, Luxury and Frugality: Changing Perspectives on Market and Consumption in Modern China (1500s-1930s) is forthcoming with Cambridge University Press. Her recent articles explore a variety of issues, including the Chinese discourse on political and economic modernity in the late-nineteenth and early-twentieth centuries; Chinese collaborators during WWII; and the history of war crimes tribunals in Europe and China.

This event is supported by OSU's Department of History and by a U.S. Department of Education Title VI grant to The Ohio State University East Asian Studies Center. 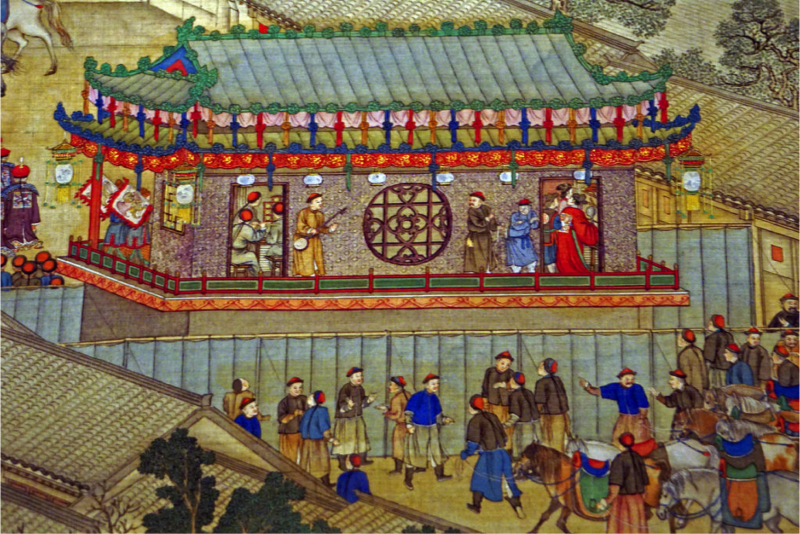