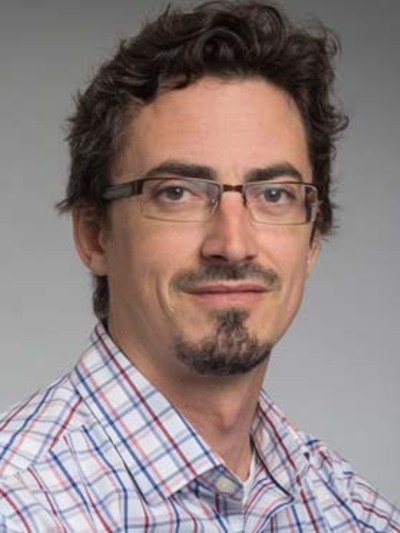 I am an urban geographer with a regional specialization in China and East Asia more broadly. I am especially interested in the development of small cities of China's interior and in the development paths of the country's deindustrializing rust-belt cities and its resource-extraction boomtowns. I also have keen interests in Taiwan's social and political development and in East Asian popular culture. Before joining the faculty at Ohio State's Department of Geography, I earned my degree from UC Berkeley in 2013 and before that I worked as a reporter in Taipei. At Ohio State I will continue my research on China's lower-tier cities in the country's Inner Asian northern and western borderlands.