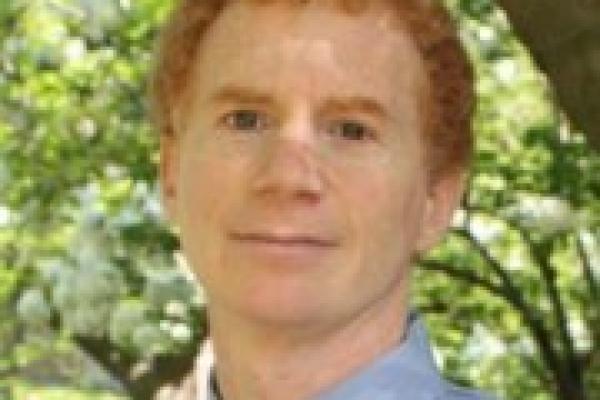 IKS Director and Associate Professor of History Mitch Lerner discussed North Korea and the USS Pueblo incident on the Korea and the World podcast, which is well known among Korea watchers for its interviews with "academics, professionals and intellectuals living and working in South Korea on current political, economic and societal issues."

"The early days of 1968 brought North Korea into the world’s headlines. Not only did Pyongyang send clandestine forces in an attempt to assassinate the South Korean President in his residence, but North Korea also attacked and captured the American ship USS Pueblo in international waters. One of the crew members died, the other 82 were imprisoned and tortured for eleven months – and released only after their government admitted that the ship was spying on North Korea.

To hear about the historical and political context of this story as well as about the details of the USS Pueblo’s capture and the fate of its crew, we spoke to Professor Mitchell Lerner. In particular, he told us about the questionable suitability of the ship for its mission and the flawed risk analysis carried out by the American government, which casts this incident as an avoidable tragedy.

Professor Mitchell B. Lerner is Associate Professor at the Department of History at The Ohio State University as well as director of the school’s Institute for Korean Studies. Aside from numerous academic articles, he wrote the book The Pueblo Incident: A Spy Ship and the Failure of American Foreign Policy, which was published in 2002. Professor Lerner received his PhD in History from the University of Texas at Austin.

The North Koreans really seemed to want out of the men apologies and public statements of repentance that they could use for domestic propaganda. So they beat the men until they signed all of these confessions, and then asked the men to start writing their own letters of apology, which not only were distributed to the North Korean people but, in many cases, they forced them to send them home to the United States to their family members and to major media outlets and to Washington officials.