EASC/IKS Film Screening: "Ode to My Father" with Live Q&A 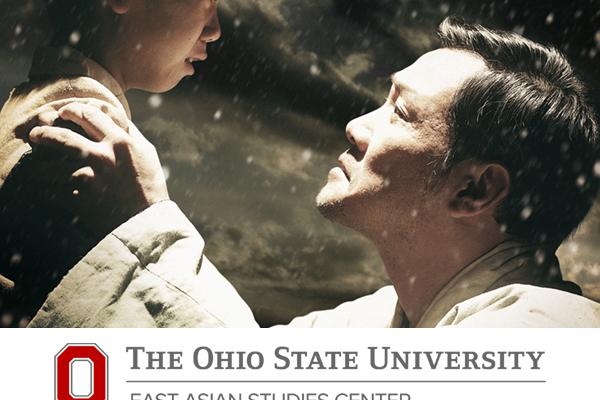 Join OSU’s Institute for Korean Studies for a screening of Ode to My Father. This film, which begins with a powerful depiction of the Hungnam evacuation during the Korean War, will be followed by a live Q&A with Admiral J. Robert Lunney (USN, Retired), who served on the SS Meredith Victory during the evacuation, as well as with a number of local Ohio residents who survived the ordeal.

The film traces a young boy’s steps from the battlefields of Korea and Vietnam to the German coal mines to the modern streets of South Korea, in his 60-year effort to fulfill his promise to care for his family.

Ode to My Father Poster 2.pdf

Tickets are free and will be available at the ticket center the day of the event.

This event is sponsored and co-organized by the Korea Foundation, CJ E&M, the Wilson Center, and OSU's Institute for Korean Studies.