(CANCELLED) IKS Lecture: Barbara Wall, "The Monkey King’s Reign: A Visual Approach to The Journey to the West as Dynamic Text" 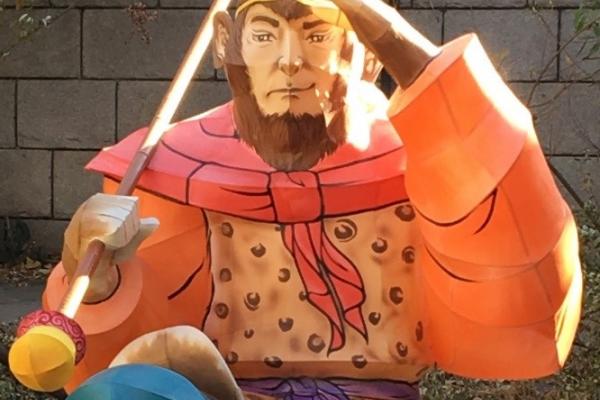 The Institute for Korean Studies presents:

"The Monkey King’s Reign: A Visual Approach to The Journey to the West as Dynamic Text"

Bio: Barbara Wall is an assistant professor in Korean Studies at the University of Copenhagen. She has a BA in Japanese Studies and Classical Chinese from Heidelberg, an MA in Confucian Studies from Sungkyungkwan University and a PhD in Korean Literature from Bochum. Her main research interests are the circulation, translation and adaptation of literary narratives in Korea, Japan and China. At the moment she is working on her first book titled “Mapping The Journey to the West as Literary Network: A Visual Approach to the Dynamic Text in Korea from the 14th Century to Today.”

Free and open to the public

This event is sponsored in part by a U.S. Department of Education Title VI grant to The Ohio State University East Asian Studies Center.