IJS Lecture: Richard Torrance, "The Infrastructure of the Gods: Izumo in the Yayoi and Kofun Periods" 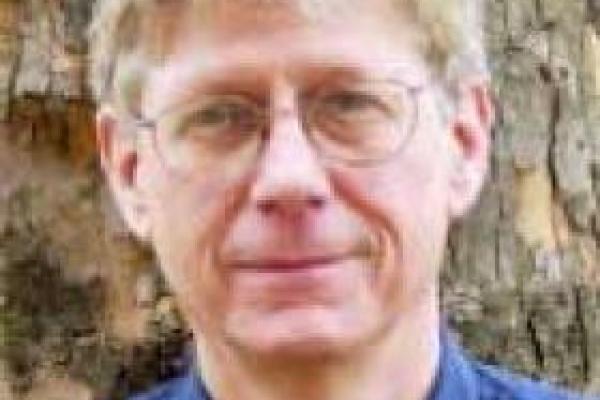 "The Infrastructure of the Gods: Izumo in the Yayoi and Kofun Periods"

Abstract: It was once thought that the prominence of Izumo gods in imperial myth was merely a function of literary structure, the creation of an   antagonist to enhance the power and prestige of the Yamato polity. The idea that Izumo was, in archeological terms, insignificant in the context of discoveries in other regions was a factor contributing to theories that held that Izumo’s importance in imperial myth was due to narrative logic and did not reflect reality. With the archeological discoveries at Kanba Kōjindani in present-day Izumo City in July of 1984 and the August 1996  discoveries at Kamo Iwakura site in present-day Unnan City, theories that Izumo myth did not reflect a political and material reality during the mid- to late Yayoi period became untenable. This presentation is an overview of the archeological evidence as a prologue to an examination of Izumo myth. It argues that the transition from the Jōmon period to Yayoi period required about three to four centuries.  It then takes up a series of archeological discoveries that establish that Izumo was the center of an Izumo cultural zone, which was not technologically inferior to the Kinai region. In respect to the continuing controversy over when Izumo “surrendered” to the Yamato, this talk argues, based in part on the evidence provided by tumuli  and other forms of burial, that Izumo remained relatively independent through the 6th or early 7th century, but it questions what “surrender” might mean in the context of 6th, 7th, or even 8th  century Japan.
Bio: Richard Torrance is Professor of East Asian Languages and Literatures at The Ohio State University. He  received his BA in Asian Languages and Literature from the University of Washington and his Ph.D. in East Asian Languages and Literatures from Yale. His area of specialization is Meiji era literature, especially Meiji era stylistics and the literature of naturalism. However, he has also written broadly on other subjects, including Japanese film, regional literatures, and the relation between Japanese fascism and literary movements in the nineteen thirties. He is presently working on a cultural history of the Izumo region.
Free and open to the public
This event is sponsored in part by the Department of East Asian Languages and Literatures and by a U.S. Department of Education Title VI grant to The Ohio State University East Asian Studies Center
Share on Social Media