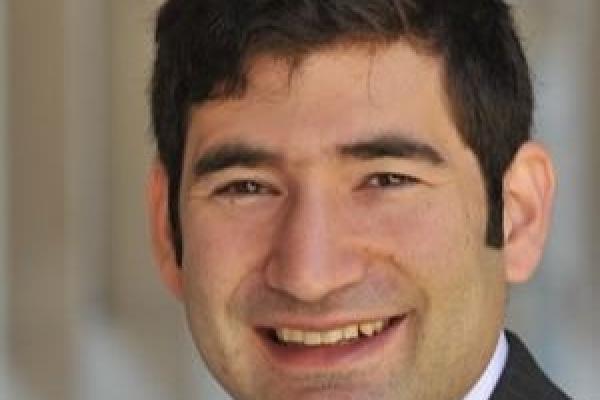 Abstract: Prime minister Shinzô Abe took office in late 2012 and began an economic program dubbed “Abenomics.” Abenomics consists of three parts: monetary expansion, fiscal expansion followed by consolidation, and structural reforms. The goal was to end Japan’s slow growth and deflation. We provide an overview of Abenomics' effects on financial markets and the real economy, with a focus on the effect of monetary policy. While many financial and real economic indicators show success, consumption growth has been sluggish. Household-level data from the Family Income and Expenditure Survey suggest that this is in part because monetary policy has not had the predicted expansionary effect on household consumption, even for those households expected to benefit most. Professor Hausman presents a study co-authored by Takashi Unayama from Hitotsubashi University and Johannes F. Wieland from the University of California, San Diego, and argues that the limited effect of monetary policy on households is in part due to Japanese housing market institutions.

Josh Hausman is Assistant Professor, Ford School of Public Policy, and Department of Economics, University of Michigan, and also Faculty Research fellow at the National Bureau of Economic Research. His research interests are in economic history and macroeconomics with a focus on the U.S. economy in the 1930s and the Japanese economy today. Josh holds a BA in economics from Swarthmore College and a PhD in economics from the University of California, Berkeley. From 2005—2007 he worked as a research assistant at the Federal Reserve Board, and in 2010 he worked as a staff economist at the Council of Economic Advisers. Josh won the 2013 Allan Nevins prize for the best dissertation in U.S. or Canadian economic history.

The IJS Lecture Series is supported by a U.S. Department of Education Title VI grant to the OSU East Asian Studies Center.  This lecture is co-sponsored by the OSU Department of Economics and also by the Brad Richardson Memorial Fund.