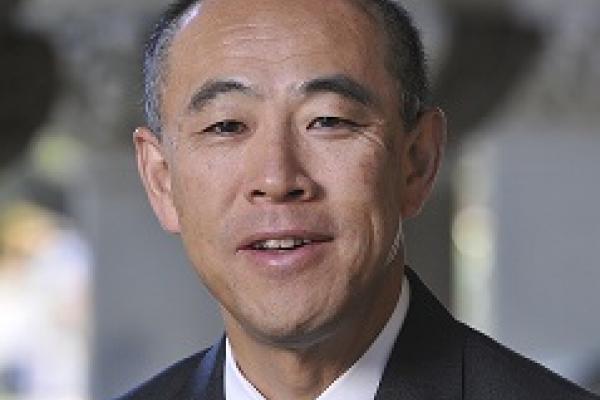 The Institute for Japanese Studies presents the Brad Richardson Memorial Lecture by:

“Has Abenomics Revived the Japanese Economy?  Comparative Macroeconomic Perspectives with the US Economy”


Abstract: Professor Hoshi will review Japan’s economic growth slowdown and deflation in the 1990s and the 2000s and ask if the economic policy of the current Abe Administration has succeeded in pulling Japan out of economic stagnation.  His analysis will examine the problems in various aspects of the Japanese economy including banking and financial system, corporate governance, monetary and fiscal policies, population dynamics, and especially labor markets.   He will also illustrate the relevance of Japan’s experience to the economies of the U.S. and Europe, which also have been experiencing growth slowdowns after the global financial crisis a decade ago.

Professor Hoshi is the 2005 recipient of the Nakahara Prize that the Japan Economic Association awards to its most promising and productive members for their research in economics.   He has since been awarded the 2006 Enjoji Jiro Memorial Prize of Nihon Keizai Shimbunsha, the 2011 Reischauer International Education Award of Japan Society of San Diego and Tijuana, and the 2015 Award of the Japan Bankers Academic Research Promotion Foundation.

Professor Hoshi has written and edited several books in corporate finance, financial regulation and the Japanese economy.  His book, Corporate Financing and Governance in Japan: the Road to the Future, coauthored with Anil Kashyap, received the 2002 Nikkei Award for the Best Books in Economic Science.   Professor Hoshi has also published numerous articles in academic journals, and has held many editorial appointments including Editor in Chief for Journal of the Japanese and International Economies.   He is a regular leader in Stanford Summer Juku on Political Economy, which hosts a series of summer workshops in the frontier of research developments in political economy.

The IJS Lecture Series is supported by a U.S. Department of Education Title VI grant to The Ohio State University East Asian Studies Center. This Memorial Lecture is also supported by Brad Richardson Memorial Fund and by the Consulate General of Japan in Detroit.