IJS Lecture: Tetsuo Harada, "Speaking Proficiency and Phonetic Ability of Children in a Japanese/English Two-way Immersion Program in the US" 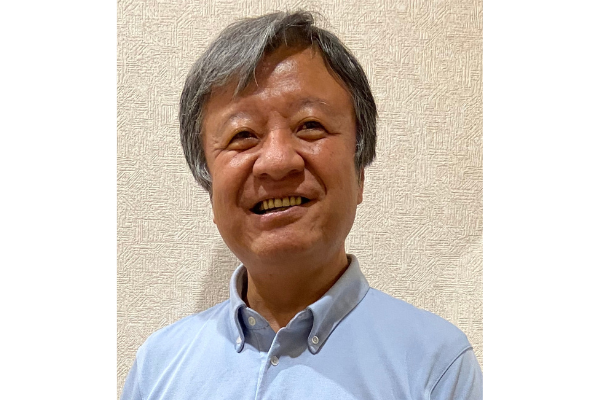 The Institute for Japanese Studies, Department of East Asian Languages and Literatures, and Department of Spanish and Portuguese present:

Abstract: This talk focuses on two-way immersion (TWI) programs, in which a balanced number of students from each target language group are enrolled in a class and they are expected to receive greater exposure to a second language from peers than in one-way immersion programs. The study examined how elementary school children in a Japanese/English TWI program in the US developed their speaking skills measured by the ACTFL Assessment of Performance toward Proficiency in Languages (AAPPL) and also through evaluating pronunciation accuracy obtained by acoustic analysis (i.e., voice onset time or VOT). Seventy-one students (27 Japanese-as-a-world-language (JWL) learners and 44 Japanese-as-a-heritage-language (JHL) learners) in the program participated in both an oral interview and a sentence reading task for eliciting voiceless stops /p, t, k/ in English and Japanese. Results showed that both groups of children successfully developed their speaking proficiency and produced target-like Japanese VOT.

Tetsuo Harada is Professor of Applied Linguistics in the Faculty of Education and Integrated Arts and Sciences at Waseda University, Japan, where he teaches both undergraduate and graduate courses in second language (L2) acquisition, bilingual education, content and language integrated learning, as well as advanced phonetics and experimental phonetics. He also served as Assistant Professor of Japanese Linguistics and Japanese Applied Linguistics in the Department of East Asian Languages and Literatures at the University of Oregon. He completed his Ph.D. in Applied Linguistics at the University of California, Los Angeles (UCLA). His research interests include L2 speech learning in immersion programs, content-based language teaching (CBLT), and bilingual education. He has published several articles and chapters on CBLT in such edited books as The Content-based Classroom: New Perspectives on Integrating Language and Content (2017) and English as a Lingua Franca in Japan: Towards Multilingual Practices (2020).