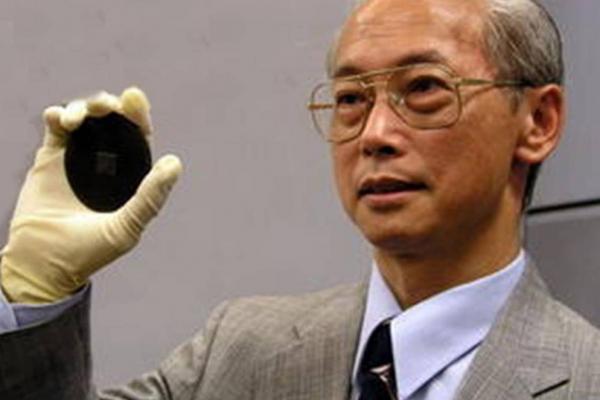 The Institute for Chinese Studies (ICS) presents this ICS-OCAPA inaugural lecture as part of the ICS "China in Transition" Lecture Series.

Abstract: The 1602 Chinese world map Kun Yu Wan Guo Quan Tu (坤輿万国全图) previously attributed to the Italian Jesuit Matteo Ricci (1552-1610) turns out to be a map completed about 1430, mostly based on Chinese information including the geography of the Americas. This changes the entire history of the Age of Exploration.

A high resolution copy of this map is openly available from the websites of the Library of Congress and University of Minnesota. Detailed analysis of the historical origin of place names and geography of the 1602 map reveals that the European portion is pre-Renaissance, at least 200 years before Ricci. More strikingly, the American portion is only known to Europeans 200 years after Ricci’s depth.  The violation of common sense results in its nickname “Impossible Black Tulip”.

This investigation, employing forensic investigation methods, is a critical review of the historiography of maps from Ptolemy’s Geographia (1482) to Martino Martini’s Novus Atlas Sinensis (1655), comparing more than 600 maps made between 1300 and 1850 as well as accounts of Explorers during late 15th century to 18th century.  The logical conclusion is that the 1602 world map is actually a result of circumnavigation and global survey by Chinese during the seven major voyages (1405-1433) led by the Chinese Admiral Zheng He, some sixty years before Christopher Columbus. This secret has been buried for 600 years because of the political situation of imperial China and cultural misunderstanding during the first interaction of East and West during the beginning of the 17th century. This historic revision of history will demand a significant amendment of our perspective of the first globalization movement.

Bio: Born in Hong Kong and graduated from the Chinese University of Hong Kong, Dr. Lee obtained his PhD from Purdue University with an academic and industrial career in biochemistry and biotechnology at Yale University, Texas A&M University, Corning Corp, and Battelle Memorial Institute. He pioneered in enzymatic biosynthesis of natural products. Upon retirement from his position as associate director of Hong Kong Institute of Biotechnology, he returned to US and picked up his earlier interest in arts and history. For the last 10 years, he has focused on pre-colonial history of America. He has given more than 30 lectures at major universities and higher education institutes in mainland China, Hong Kong, Taiwan, and US.  Dr. Lee’s interest in history began with a Ming medallion found in the Appalachian Mountains. His curiosity led to a 10-year pursuit of the lost history of Ming Chinese in America, which is the subject of his two books. Dr. Lee is the president of Zheng He Society of the Americas, based in Washington DC.

Free and open to the public.
This event is sponsored in part by the Ohio Chinese American Professional Association (OCAPA) Lecture Fund and a U.S. Department of Education Title VI grant to The Ohio State University East Asian Studies Center and the National East Asian Languages Resource Center (NEALRC).
Share on Social Media