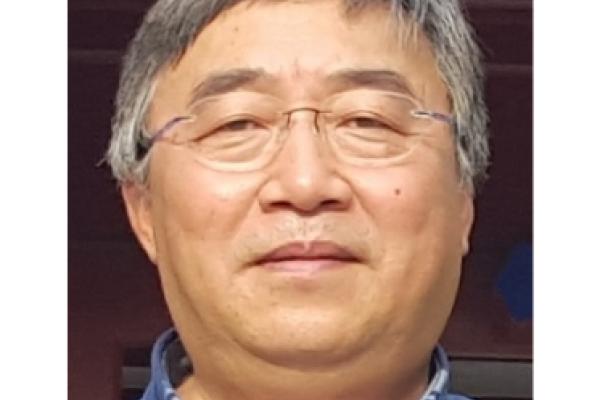 Abstract: As an SVO language, Chinese exhibits a cluster of typologically unusual traits known collectively as the “Postverbal Constraint”. Unlike other VO languages, where VP complements and adjuncts are positioned canonically after the verb, Chinese tends to restrict more than one phrasal constituent from occurring postverbally (compare *tā xǐ yīfú dé hěn gànjìng and tā bǎ yīfú xǐ-dé hěn gànjìng ‘He washed the clothes very clean.’). Over recent four decades the Postverbal Constraint has attracted substantial research effort, particularly by generative grammarians and typologists working on Chinese; nonetheless it remains puzzling why and how Chinese ends up with this gross deviation from typological naturalness. This talk presents some new evidence gathered from recent large-scale survey on Chinese dialects, which indicates that the Constraint manifests itself as a scalar gradation across Sinitic varieties both geographically and syntactically, neatly in proportion to the degree of historical and current exposure to northern non-Sinitic SOV languages. The data further reveals that the constraint-continuum is not driven by simple borrowing, but formed via a series of internal adaptive adjustments that are externally motivated.

Bio: Min ZHANG is currently Associate Professor in Humanities and Director of the MA in International Language Education Program at the Hong Kong University of Science & Technology. He received his BA and PhD in Chinese linguistics from Peking University. Before joining the HKUST, he taught at Peking University (1990-1991) and National University of Singapore (1993-1999). He also held various visiting positions in Greater China, Europe and America, including one year in OSU as a visiting scholar (1992-1993). His research interests are primarily in the fields of Chinese historical grammar, Chinese dialectology, and cognition-based functional grammar of Chinese. His representative publications include Cognitive Linguistics and Chinese Noun Phrase (Chinese version 1998, Korean version 2016), and The Semantic Map Approach to Multifunctional Grammatical Forms in Chinese (co-authored with Li & Guo et al., 2015).