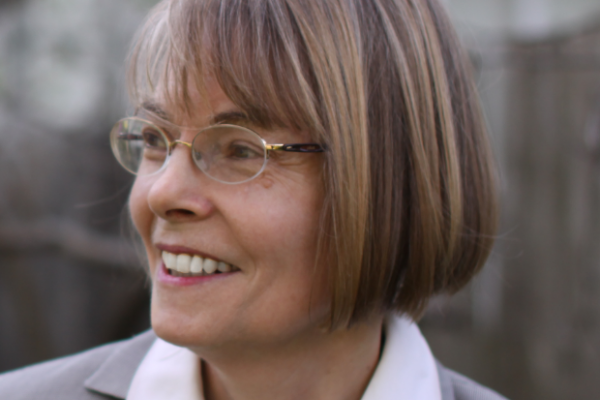 Title: The Pleasure Potential and its Political Dimensions


Abstract: “Pleasure,” wrote Oscar Wilde, the nineteenth-century English aesthete, “is the only thing worth having a theory about.” More recently, Andre Malraux’s The Temptation of the West poses the question, “Of all his ideas, is there any one more revealing of a man’s sensibilities than his concept of pleasure?” Either formulation could be plausibly ascribed to the most important classical masters in the region we now call China, since they deemed pleasure one of the most effective rhetorical tools to motivate right action, as each defined it, as well as to discern a person’s character. My research considers the evolution of pleasure theories in early China over the course of a millennium and a half, from the fourth century BCE to the eleventh century CE. To signify acts of pleasure-seeking, pleasure-taking, and imparting pleasure, a wide range of thinkers during that time deployed the single graph, le 樂, freely borrowing from one another, sometimes to differing ends, but often with the same goal of arriving at the most versatile model of the human condition.  My talk will discuss the ways in which pleasure theories in early China differed substantially from those developed in early Greece; also the vocabulary distinctions in classical Chinese that reflected the latest scientific concepts of the time.  Finally, I will situate thediscourse pleasure in relation both to the more negative emotions (anger, fear, and distrust among them), and the role of the emotions in the court debates on statecraft.

Bio: Michael Nylan (Ph.D. '83) began her teaching career at Bryn Mawr College, in the History Department, with an affiliation with the Growth and Structure of Cities program and Political Science.  There she began to learn political philosophy from Steven Salkever, an Aristotle expert. 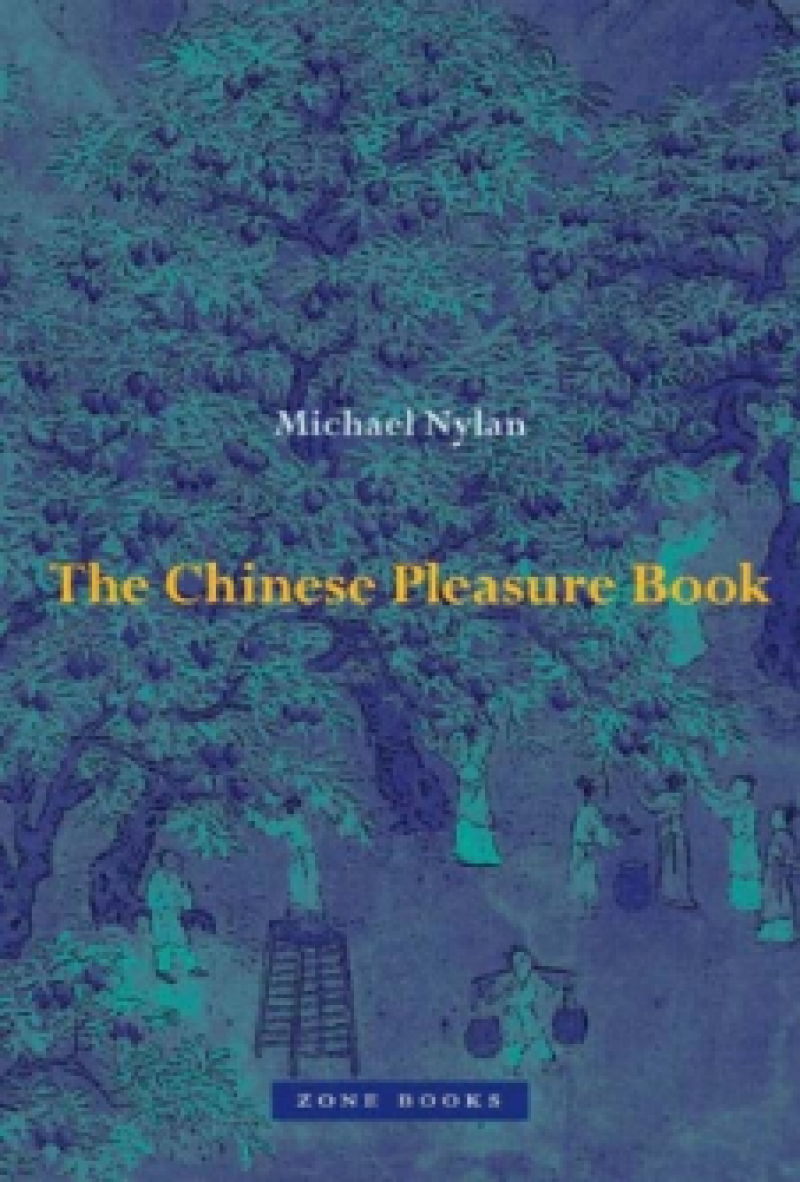 After more than a decade at Bryn Mawr, where she founded and led the major in East Asian Studies, in 2001 she moved on to the UC-Berkeley History Department, to work with graduate students in the company of one of the oldest and most distinguished of faculties of Chinese history.  Now she writes in three main academic disciplines: the history of early China (roughly 300 BC-AD 300), early Chinese philosophy, and the art and archaeology of China.  She has an abiding interest in the use and abuse of history in the modern period, as well as in the politics of the common good, the "logics of legitimacy" inscribed in the implied social contracts forged at different times and places between the rulers and ruled at different times and places.  She began research on pleasure theory in early China some eighteen years ago, and because no one was writing on the topic at the time, she took her time with the project, to better understand the precise valences of the vocabulary and tropes the Chinese used to communicate their thoughts in a culture alive to pleasure.  She brings what she has learned to her teaching, research, and service efforts, to current projects near to completion: a reconstruction of a Han-era Documents classic, writing a general-interest study on the "Four Fathers of History," and compiling a study of the politics of the common good in early China.

This event is sponsored in part by the Ohio Chinese American Professional Association (OCAPA) Lecture Fund and by the History Department Premodernist Workshop. The Institute for Chinese Studies Lecture Series is supported by a U.S. Department of Education Title VI grant to The Ohio State University East Asian Studies Center.