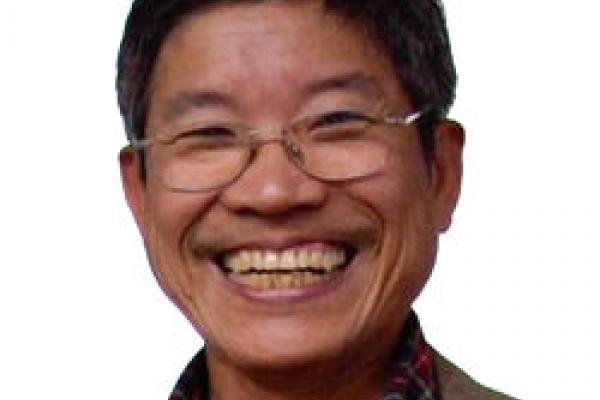 The Institute for Chinese Studies (ICS) presents this ICS-OCAPA lecture as part of the ICS "China in Transition" Lecture Series.

"Aging and Cognitive Reserves: Language Development over the Lifespan"

Abstract:  For the first time in history, the human race faces a grave threat of global aging. Although the proportion of the elderly population in Taiwan is not as large as in Japan, Europe, or the U.S., its rate of aging is the fastest in the world, partly due to the country’s low birthrate. By 2025, Taiwan will be a “super-aged society” with 20% of the population over 65, and in many rural areas in Southern Taiwan, those over 65+ will range between 25% and 30%.

Language performance among the elderly is the result of neurological changes and the accumulation of language experiences over their lifespan. Neurological changes of the elderly result in the decline of executive function. Nonetheless, the cognitive behaviors of the elderly—including language performance—can be compensated for, serving as an important kind of cognitive reserve in aging. At the same time, the language performance of the elderly also depends on several general principles of language experience over their lifespan, three of the best known being: (1) first come, last go; (2) use it or lose it; and (3) means, opportunity, and motivation (MOM). Aging is here viewed as a natural development, both biologically and cognitively. It is proposed that the Smart Aging View should replace the traditional, pessimistic view of aging.

Bio:  Professor James H.-Y. Tai is Distinguished Chair Professor and Director of the Research Center for Humanities and Social Sciences of National Chung Cheng University, Taiwan. He received his doctoral degree in Linguistics from Indiana University, and taught at Southern Illinois University (1970-1986) and Ohio State University (1986-1995) before joining National Chung Cheng University to serve as the founding chair of the Graduate Institute of Linguistics and later as Dean of the College of Humanities (1997-2002). He was Director-General of the Division of Humanities and Social Sciences at the Taiwan National Science Council (2002-2005), President of the International Association of Chinese Linguistics (2004), and recipient of the Lifetime Achievement Award of the Taiwan Linguistic Society (2010). His research focuses on syntagmatic relations in the syntax-semantics interface and on the modality of communication in spoken language and sign language, with reference to the universals and particulars of human language. Since 2010, he has been working with psychologists and neuroscientists on the relationship between language and aging, with the aim of identifying linguistic markers of dementia among Chinese-speaking elders.