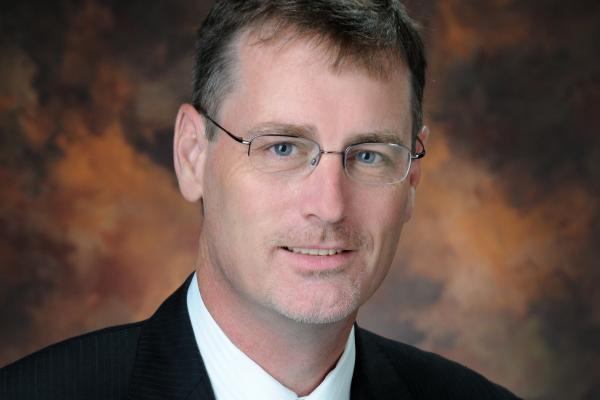 The Institute for Chinese Studies presents the Re-Imagining China's Past and Present Lecture Series:

“The Role of Space Exploration in China’s Rise”

Abstract: China’s emergence as a global economic leader over the past several decades is evident on many fronts - glistening modern cityscapes, a significant increase in the overall standard of living for Chinese citizens, complex and competitive commercial products with global supply-chains, and the requirement that other nations consider China’s interests thoroughly when conducting their own foreign and domestic policy.  “China’s rise” has also been accompanied by an exceptional rise in Chinese space activities, which has made China a global leader in spaceflight.  Nations engage in spaceflight for many reasons - prestige at home and abroad, scientific inquiry, as a means to fortify and maintain a high-technology economy, and for national security.  On all of these fronts, China has demonstrated global leadership.  Today, China is only one of two nations (the other being Russia) with indigenous human spaceflight capability - the US purchases its astronaut rides on Russian rockets since July of 2011.  China has its own human-tended space station, and has launched significant scientific research satellites, including most recently the establishment of a research satellite for quantum-encrypted communications in space.  In this lecture, we will highlight the many Chinese accomplishments in spaceflight over time, address China’s future plans in space, and explore how an integrated and thriving space program is a key part of China’s strategy to build itself into a global leader across multiple domains.

Bio: John M. Horack, PhD, joined The Ohio State University in August 2016. He is the Neil Armstrong Chair in Aerospace Policy and holds a joint appointment between the Department of Mechanical and Aerospace Engineering, in the College of Engineering, and the John Glenn College of Public Affairs.  A global leader in aerospace, Dr. Horack spent 17 years at NASA/Marshall Space Flight Center as a research scientist and executive, was Vice President for Research at the University of Alabama in Huntsville, and served as the Vice President for Space Systems at Teledyne Brown Engineering.  He is currently a Senior Advisor to the President of the International Astronautical Federation, and Vice Editor-in-Chief of the Journal of the Chinese Society of Astronautics.  Dr. Horack is the author or co-author of over 100 scientific papers, conference proceedings, and publications across subjects including space policy, atmospheric physics, and high-energy astrophysics, and he represents science, space and technology extensively across television, radio, print, internet and social media. Dr. Horack has served as a NASA spokesperson, subject matter expert, and media contact for CNN, CCTV and Bill Nye the Science Guy, among others.

Free and open to the public

This event is made possible by a U.S. Department of Education Title VI grant to The Ohio State University East Asian Studies Center.