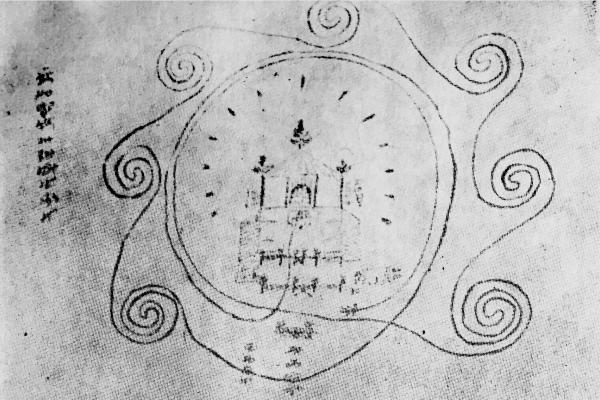 Abstract: In 1760, six slaves submitted a confession and plea for mercy to the magistrate of Wuding Prefecture, Yunnan, the immediate superior of their dead master, Nuo Jiayou, a Né (or Yi) native chieftain. They had been caught between two factions struggling over who would succeed their master as the sole owner of all the lands and peoples within his extensive domain. Their plaint was written in Chinese, which they could neither speak nor write. This paper traces their footsteps as they traveled to the prefectural capital and found a translator and litigation master to fashion their plaint. I show how the slaves’ own form of spatial literacy, developed through participation their master’s rituals, may have helped them read and navigate the unfamiliar city. Thinking through the specificities of how slaves became writers and readers also helps better delineate the shape of slavery in Né places, which became the designated “slave societies” of Chinese social science despite ubiquitous slavery in every region and economic sector of the empire. I argue that the native chieftain system itself became a system of bondage in Qing society, confining Né and other indigenous peoples to mountain enclaves while extracting their wealth and using their lives in military actions.

Erik Mueggler is Katherine Verdery Collegiate Professor of Anthropology at the University of Michigan, Ann Arbor. He works on a variety of topics in social and cultural theory, including the politics of ritual; science, nature and the environment; the poetics of death; and literacy, sovereignty and bondage, all in China’s border regions. His books include The Age of Wild Ghosts: Memory, Violence and Place in Southwest China (University of California Press, 2001); The Paper Road: Archive and Experience in the Botanical Exploration of West China and Tibet (University of California Press, 2011); and Songs for Dead Parents: Corpse, Text and World in Southwest China (University of Chicago Press, 2017). He has received numerous honors and awards, including the Macarthur Foundation Fellowship, the Julian Steward award for best monograph in Environmental Anthropology, and, most recently, a Guggenheim Fellowship (2019-2020).

This event is co-sponsored by the Department of East Asian Languages and Literatures and the Literature and Folklore in Greater China (LFGC) student organization.. The ICS Lecture Series is supported by a U.S. Department of Education Title VI grant to The Ohio State University East Asian Studies Center.