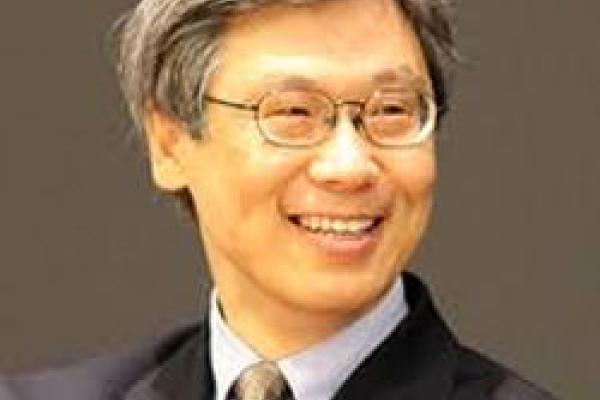 The Institute for Chinese Studies (ICS) presents this ICS-OCAPA lecture as part of the ICS "The Centenary of the May Fourth Movement" Lecture Series:


Abstract: Taking as a starting point PRC President Xi Jinping’s dictum to “Tell China’s Story Well” (2013), this lecture seeks to observe the multiple attempts to tell the “China story” since the millennial turn. At a time when both “history” and “story” are incorporated into the truth regime of the state, fiction is now, more than ever, a highly contested form in manifesting the power of polyphony. I introduce three of the most exciting aspects of contemporary fiction in the Chinese and Sinophone world via three related terms: transgression, transmigration, and transillumination; and ponder their political and ethical implications.

Bio: David Der-wei Wang holds a joint appointment in Comparative Literature. He is Director of CCK Foundation Inter-University Center for Sinological Studies, and Academician, Academia Sinica. His research interests include modern and contemporary Chinese literature, late Qing fiction and drama; comparative literary theory; colonial and modern Taiwanese fiction, and Asian American and diasporic literature; plus Chinese intellectuals and artists in the mid-20th century. Wang took his B.A. in foreign languages and literature from National Taiwan University, and his M.A. (1978) and Ph.D. (1982) in Comparative Literature from the University of Wisconsin at Madison. Wang taught at National Taiwan University (1982-1986) and Columbia University (1990-2004). He first came to Harvard in 1986, serving as Assistant Professor of Chinese for four years. He rejoined the Harvard faculty in 2004, when he was named Edward C. Henderson Professor of East Asian Languages and Cultures. Wang’s recent publications include Taiwan under Japanese Colonial Rule (co-ed. with Ping-hui Liao, 2007), Globalizing Chinese Literature (co-ed. with Jin Tsu, 2010),and The Lyrical in Epic Time: Modern Chinese Intellectuals and Artists through the 1949 Crisis (2014). He is Editor of Harvard New Literary History of Modern China (forthcoming, 2015). Wang received the Changjiang Scholar Award in the PRC in 2008. He was the 2013-14 Humanitas Visiting Professor of Chinese Studies at CRASSH, the Centre for Research in the Arts, Social Sciences and Humanities, at Cambridge University (U.K.), where he gave a series of three public lectures on the ‘Chineseness’ of Chinese literature.

This event is sponsored in part by the Ohio Chinese American Professional Association (OCAPA) Lecture Fund and by a U.S. Department of Education Title VI grant to The Ohio State University East Asian Studies Center. It is also supported by the Department of East Asian Languages and Literatures.