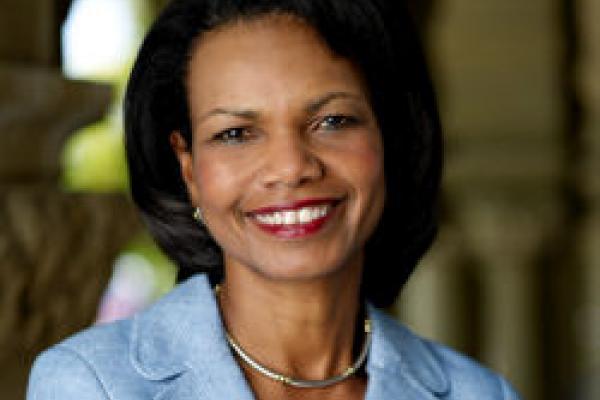 The Institute for Chinese Studies, in partnership with the National Committee on U.S.-China Relations, presents:

The Institute for Chinese Studies at The Ohio State University is proud to be a local partner for this fall's CHINA Town Hall. Former Secretary of State Condoleezza Rice will talk to audiences in Columbus, Ohio, and 100+ venues across the United States and Greater China during the 12th annual CHINA Town Hall on Tuesday, 9 October 2018.

CHINA Town Hall is a two-part event that has been held on The Ohio State University campus every year since autumn 2010. OSU's Institute for Chinese Studies serves as a local partner to the sponsor, the National Committee on U.S.-China Relations (NCUSCR). This fall, NCUSCR invited as its national webcast speaker for discussion and Q&A on the complex Sino-American relationship Secretary Condoleezza Rice, while the partners at their local venues invited their on-site speaker to discuss some specific China-related issues of interest to their community.

At The Ohio State University in Columbus, Ohio, a lecture at 5:00 pm EDT by Professor Kristin Stapleton, Department of History, University of Buffalo, SUNY, is followed by a live, national webcast at 6:00 pm EDT, a discussion and Q&A with former U.S. Secretary of State Condoleezza Rice, interviewed by NCUSCR President Stephen Orlins.

"Some Good Persons of Sichuan: A Provincial Perspective on Twentieth-Century Chinese History" 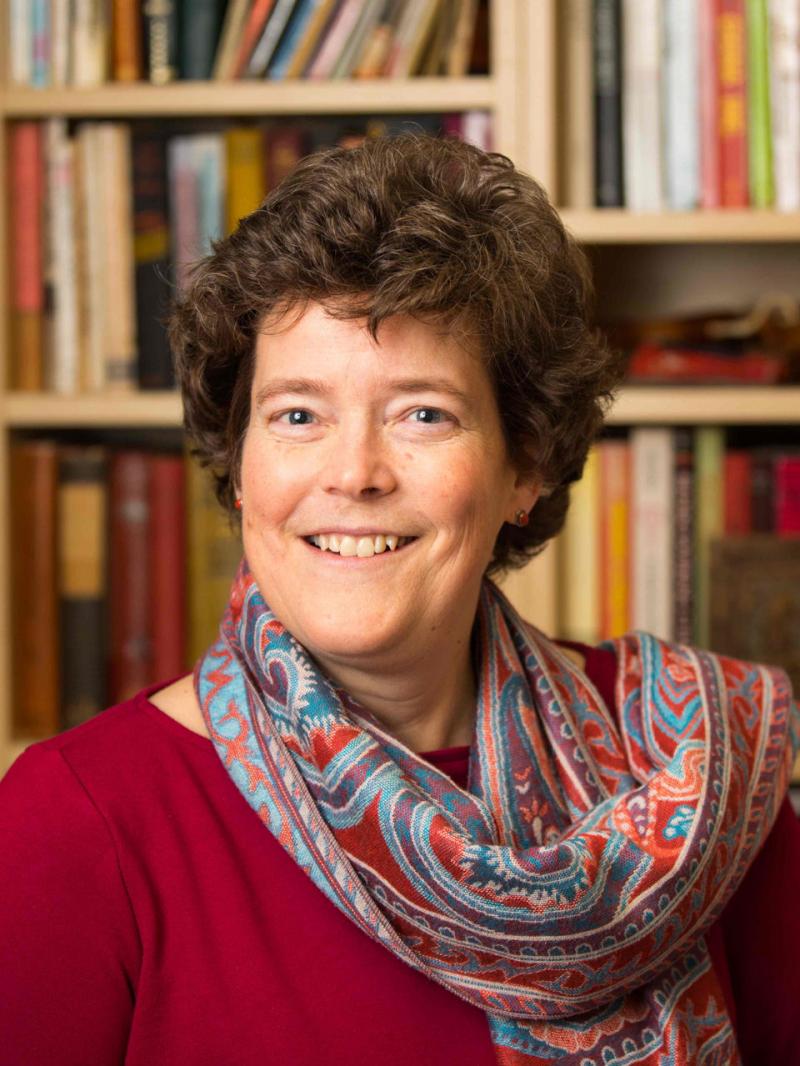 If Sichuan were a country, it would be the eighteenth most populous in the world today (provided several other Chinese provinces and some Indian states weren’t also added to the list). Its fascinating history, however, has not received proportionate attention, even within China. This talk offers an overview of Sichuan’s twentieth-century history, focusing on divergences and convergences with conventional narratives of Chinese national history and the experiences of other parts of China. It will focus on the lives of several interesting—if not necessarily good—Sichuan natives to raise questions about the importance of provincial and regional identities across the last 120 years.

Bio: Kristin Stapleton teaches history at the University at Buffalo, SUNY, and edits the journal Twentieth-Century China. She is the author of two books on the west China city of Chengdu, most recently Fact in Fiction: 1920s China and Ba Jin’s Family (Stanford 2016). She is a long-time contributor to and editorial board member of Education About Asia, the teaching journal of the Association for Asian Studies, and a member of the first cohort of the Public Intellectuals Program of the National Committee on U.S.-China Relations. 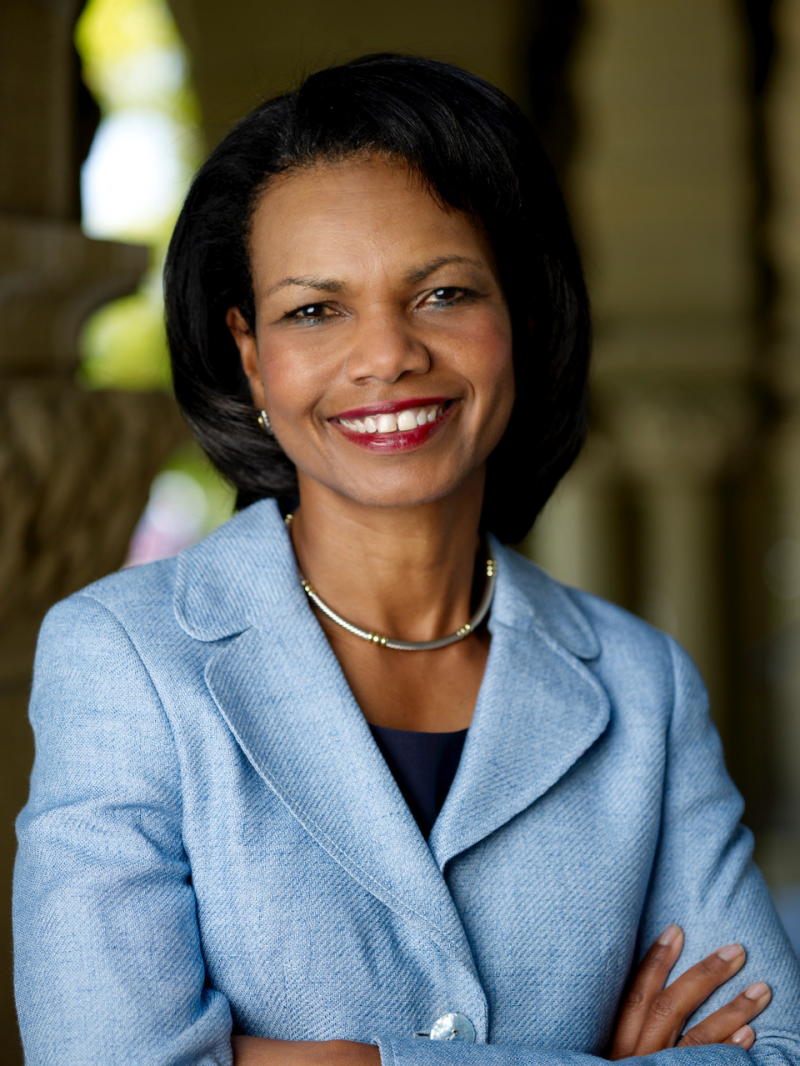 Condoleezza Rice is currently the Denning Professor in Global Business and the Economy at the Stanford Graduate School of Business, Thomas and Barbara Stephenson Senior Fellow on Public Policy at the Hoover Institution, and professor of Political Science at Stanford University. She is also a founding partner of RiceHadleyGates, LLC.

From January 2005 to 2009, Secretary Rice served as the 66th Secretary of State of the United States, the second woman and first African American woman to hold the post. She also served as President George W. Bush’s Assistant to the President for National Security Affairs (National Security Advisor) from January 2001 to 2005, the first woman to hold the position.

Secretary Rice was Stanford University’s Provost from 1993 to 1999, during which she was the institution's chief budget and academic officer. As Provost, she was responsible for a $1.5 billion annual budget and the academic program involving 1,400 faculty members and 14,000 students. Secretary Rice has been on the Stanford faculty since 1981 and has won two of the highest teaching honors – the 1984 Walter J. Gores Award for Excellence in Teaching and the 1993 School of Humanities and Sciences Dean's Award for Distinguished Teaching.

From 1989 through March 1991, Secretary Rice served on President George H.W. Bush’s National Security Council staff as director and senior director of Soviet and East European Affairs, and as Special Assistant to the President for National Security Affairs. In 1986, while an international affairs fellow of the Council on Foreign Relations, she also served as Special Assistant to the Director of the Joint Chiefs of Staff.

She has authored and co-authored numerous books, including two bestsellers, No Higher Honor: A Memoir of My Years in Washington (2011) and Extraordinary, Ordinary People: A Memoir of Family (2010); as well as Political Risk(2018) with Amy Zegart; Democracy: Stories from the Long Road to Freedom (2017); Germany Unified and Europe Transformed: A Study in Statecraft (1995) with Philip Zelikow; The Gorbachev Era (1986) with Alexander Dallin; and Uncertain Allegiance: The Soviet Union and the Czechoslovak Army (1984).

In 1991, Secretary Rice cofounded the Center for a New Generation (CNG), an innovative, after-school academic enrichment program for students in East Palo Alto and East Menlo Park, California. CNG has since expanded with chapters in Birmingham, Atlanta, and Dallas.

Since 2009, she has served as a founding partner at RiceHadleyGates, LLC, an international strategic consulting firm in Silicon Valley and Washington, D.C. The firm works with senior executives of major companies to implement strategic plans and expand in emerging markets. Other partners include former National Security Advisor Stephen J. Hadley and former Secretary of Defense Robert M. Gates.

Secretary Rice currently serves on the board of Dropbox; C3, an energy software company; and Makena Capital, a private endowment firm. She is also on the boards of the George W. Bush Institute, Commonwealth Club, Aspen Institute, and Boys and Girls Clubs of America. She has served on several other corporate and non-profit boards.

This event is sponsored in part by a U.S. Department of Education Title VI grant to The Ohio State University East Asian Studies Center. 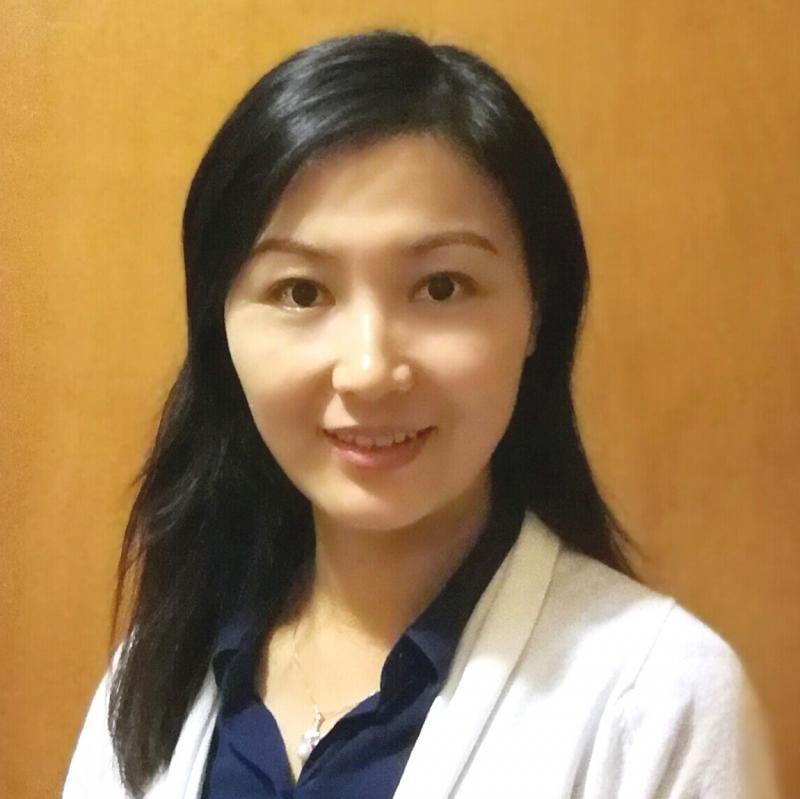