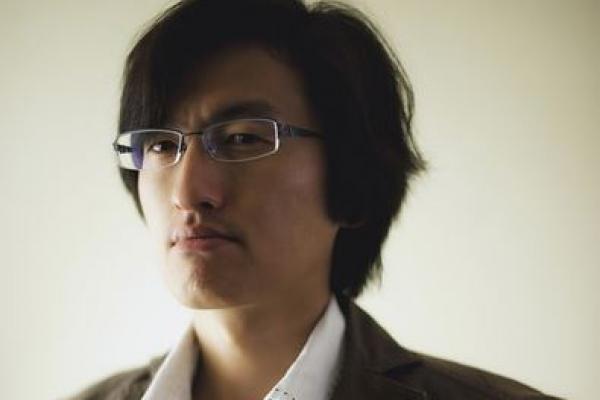 "The Shifting Shapes of Local Knowledge: Tang Literature and the Tujing"

Abstract: In Tang Dynasty China, the tujing (圖經) was a standard, broad-based governmental geographic reference work widely available to government officials. After the An Lushan Rebellion an increasing number of famous poets and writers referenced the tujing in their writings. This happened especially when the tujing helped the literati rediscover and reconstruct historical continuities in the local landscape. What the tujing provided were not merely useful footnotes to explain local features, but rather some critical points from which to reconnect the radically transformed post-rebellion order of the world with various forms of the past, including histories on personal, dynastic, and even geological scales.

Bio: Ao Wang is an Assistant Professor of Asian Languages and Literatures at Wesleyan University. He received his B.A. from Peking University, M.A. from Washington University in St. Louis, and Ph.D. from Yale University. His main academic interest is classical Chinese poetry. He has also published five books of his own poetry, and has been the recipient of prizes such as the Anne Kao Poetry Prize and most recently the New Poet Prize from People’s Literature.