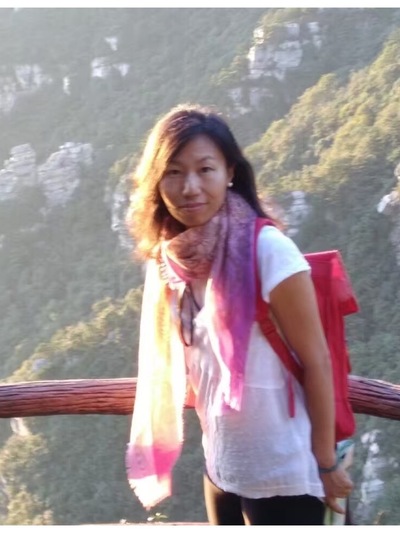 My dissertation, "Politics and Morality during the Ming-Qing Dynastic Transition: 1570-1670," is a study of how literati-official gender and sexual norms intersected with politics. By looking into how gender practices shaped and were shaped by literati manly virtues (such as loyalty, filial piety, spousal fidelity, etc.), my research sheds lights on the particularities of seventeenth-century Chinese political culture: factionalism, moralism, and sensationalism. I have published on Chinese feminism and masculinity studies, but my speciality is early modern Chinese political history.