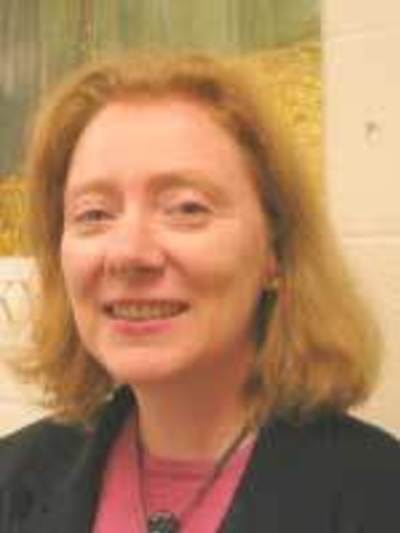 Shelley Fenno Quinn received her B.A. from Wesleyan University and her Ph.D. from Indiana University. Her field is premodern Japanese language and literature, and her special interests include literature and culture of medieval Japan, and Japanese performance traditions, in particular, arts of narrative recitation, and the >Noh drama. She is author of Developing Zeami: The Noh Actor’s Attunement in Practice (2005), an interpretive study that traces the development of the medieval playwright/actor Zeami’s seminal theories of performance. Presently she is working on a monograph tracing the modern Noh actor Kanze Hisao’s efforts to broaden his base in the years after World War II. She is also interested in East Asian pedagogies, issues of modernity as they affect traditional arts, and literary translation. Quinn teaches graduate and undergraduate courses on Japanese literature and culture, theatre and performance, and classical Japanese language.